Of all the take-aways to be gleaned from the recent Reddit Investing GameStop debacle, perhaps the most salient is that, in these increasingly exuberant financial markets awash with excess liquidity, flows threaten to dominate fundamentals in the accelerated pursuit of investment returns.

This seems especially so in markets now “democratised” by a newly empowered retail investor class, emboldened in its beliefs by those “disruptive” provocations of a select coterie of visionary (nay, cult-like) cheer-leaders.

It was only a matter of time before the populist forces wreaking havoc across political and economic landscapes in the social media age turned their ire towards financial markets. Indeed, if there is a surprise, it is that it has taken so long to manifest.

The Occupy Wall Street protests stem from 2011, and perceived inequalities between Wall and Main Streets have deepened all the more acutely in the interim.

Doubtless stock markets were protected from disruption by higher barriers to entry; whereas seismic political change was deliverable via well-orchestrated Twitter accounts and hashtag campaigns (think Five Star in Italy), stock market upheavals required finance – lots of it – and presumably no little dollop of expertise.

Those barriers to entry have come crashing down in the Age of Covid, with the greatest explosion in retail trading activity since the dying days of the Dot-Com bubble.

They have been drawn in their millions to online trading apps such as Robinhood, whose onscreen trappings “gamify” the investment experience, and whose product offerings of zero commissions, fractional share purchases and cheap leverage are nobly designed to “democratise finance for all”.

In so doing, Robinhood provides its 13m merry men a platform and Reddit investing a collective from which to disrupt a financial system perceived to have disregarded them for years.

This new retail buying frenzy has been broadly confined to a relatively narrow clutch of stocks (especially in high-risk tech names) that resonate with their own lifestyle experiences and aspirations, and with scant regard for standard valuation metrics when set against the simple conviction that investments are going up (eg Tesla, Bitcoin).

The Reddit investors engage in “meme investing” discussions in online chat rooms such as Reddit-Wallstreetbets (8.9m members or “degenerates”), whilst paying fervent homage to such evangelical innovators as Elon Musk, Chamath Palihapitiya and Cathie Wood, all three idolised as “disruptive” bedfellows in their anti-establishment crusade.

These innovators, in turn, have long understood the untapped potential for retail investor flows in the digital age, and have positioned themselves to co-opt it.

Palihapitiya, who has brought serial SPAC issuance to an art form, furnishes simplified one-pagers on each investment thesis for speedy online dissemination, whilst Wood’s Ark Investment Management, whose disruptive-technology funds are now the hottest ETFs in town, freely distributes its research and daily trading activities so that social media may tag along.

Small wonder that both Musk and Palihapitiya were quick to publicly align themselves (in tweets and deeds) with Reddit’s GameStop insurrection. Small wonder too that all three are table-thumping devotees of Tesla, and Bitcoin.

For these investors, and their legions of acolytes, price advances are no longer self-limiting in the manner traditional securities analysis might dictate. Rather, it is the intoxicating allure of “disruptive” narratives, whereby bountiful cash-flows are predicted well into the future, that proffer “present value” support to elevated asset prices, a fortiori when discounted by historically debased interest rates.

Freed from the shackles of present-day realities, flow dynamics duly dominate in a self-feeding speculation that begets ever rising prices. In such environment, a barely profitable Tesla may sport its trailing P/E multiple of 1091x as a veritable badge of honour.

Although Reddit investor’s YOLO (You Only Live Once) army happily ignores valuation arguments in its pursuit of gains, institutional investors are naturally more conditioned by fundamental approaches to stock or market selection.

This discipline has been slowly eroding, however, thanks to those “disruptive” influences of passive index-investing and algorithmic trading. Now, in the midst of buoyant stock markets, the FOMO (Fear of Missing Out) factor is also staking its claim, with fund managers eschewing potential career-ending decisions to avoid expensive high-flyers and selling their souls to the momentum trade.

To cap it all, Elon Musk’s latest decision to place $1.5bn of Tesla cash in Bitcoin has united two speculative manias in a potentially virtuous circle to add fuel to the fire of both, with Tesla’s market gains from barely 5 weeks of Bitcoin “HODLing” exceeding its lifetime profits in EV manufacturing.

Note that Tesla’s $19bn cash balances at end-2020 were substantially the result of equity fund-raising into a frenzied share-price rally. Such effective exchange of Tesla currency (ie equity) for Bitcoin crypto currency has all the hallmarks of a Faustian pact designed to self-feed investor exuberance to euphoric extremes.

Presiding over such market froth is the Federal Reserve who, along with all the other major central banks have, through their own price-insensitive asset-purchase programmes for several years past, distorted all “fair value” considerations for bond and equity investments.

These policymakers continue to naysay any suggestions that current liquidity excesses and attendant “financial repression” pose financial instability risks. Their position remains that, should policy ultimately stoke irrationally exuberant markets, they retain an arsenal of macro-prudential tools with which to lean against the tide.

Investors won’t hold their breath. Margin requirements are unchanged in the United States since 1974, whilst all Fed Chairman from Greenspan onwards have revealed preferences to clean up the aftermath of any asset bubble rather than attempt to prick them beforehand.

With forward guidance on zero policy rates now extended to 2023 and beyond, the “punch bowl” which currently fuels financial market froth is not being taken away any time soon.

Of course elevated valuations can simply collapse under the force of their own weight, be it at an individual stock or broader market level. This was the entirely predictable fate that befell GameStop’s Icarus-like flight of fancy, whereas the end-game for other popular speculations may ultimately chart a less predictable course.

Be reminded, therefore, of Charles Mackay’s 1841 observation (regarding the Madness of Crowds) that “whole communities suddenly fix their minds upon one object, and go mad in its pursuit, till their attention is caught by some new folly more captivating than the first”.

For those Reddit investing bettors, such history rhymes; their Game has restarted, with a short-squeezing of cannabis stocks just the latest trip to get high on!

What next? – Further investing in Ireland insights

You can read our Feb 2021 investing in Ireland analysis here.

You can check out our other guides on Investing in Ireland here.

You can find out where to get individual investing in Ireland and financial advice in your area here. 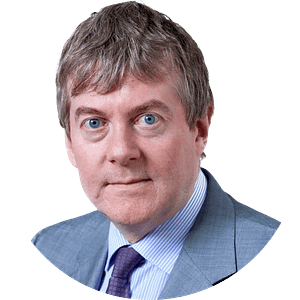 Donal is Global Strategist with DFP Group, having performed in a similar role for Davy Stockbrokers, Ireland’s largest securities firm, for almost two decades. He is a multiple award-winner for economic and financial market research, Fellow of the Irish Society of Investment Analysts and a frequent commentator in the financial press at home and abroad. He writes and consults for moneysherpa on all things markets. 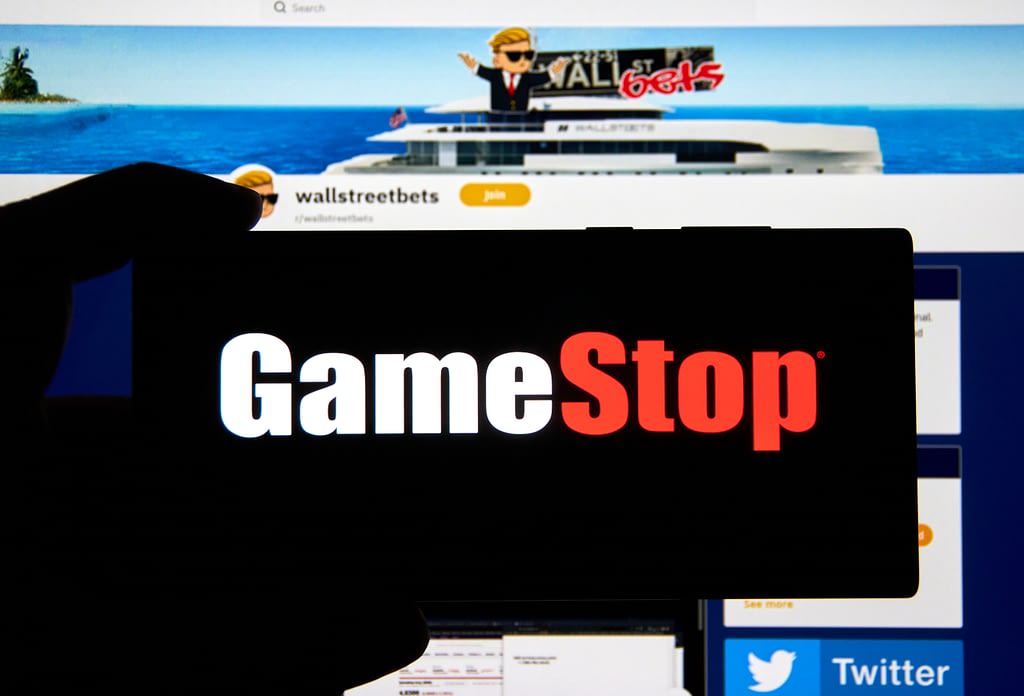 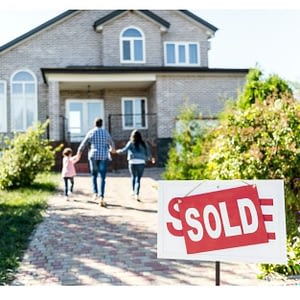 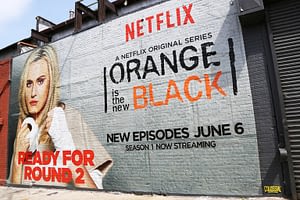 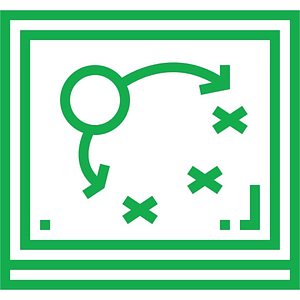 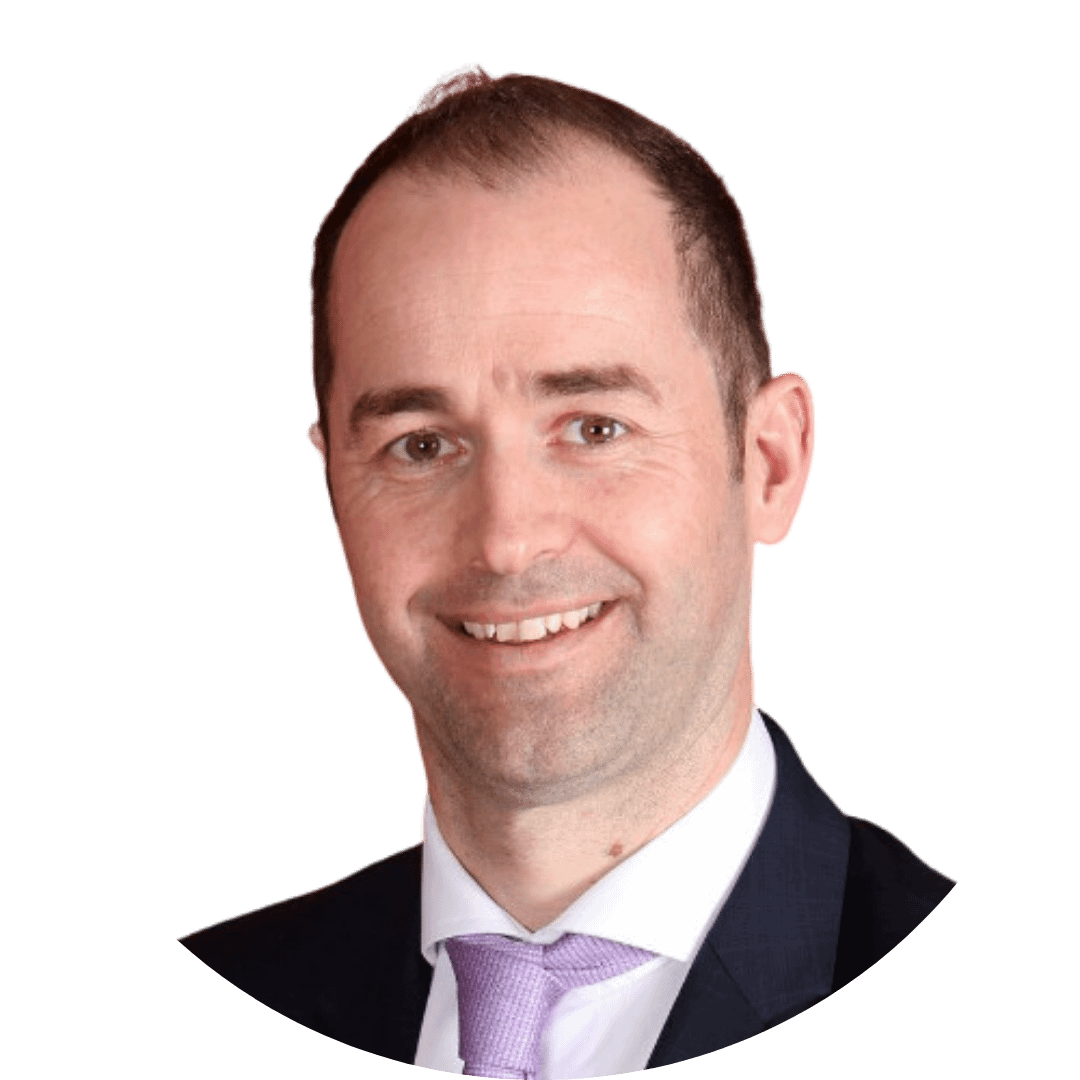 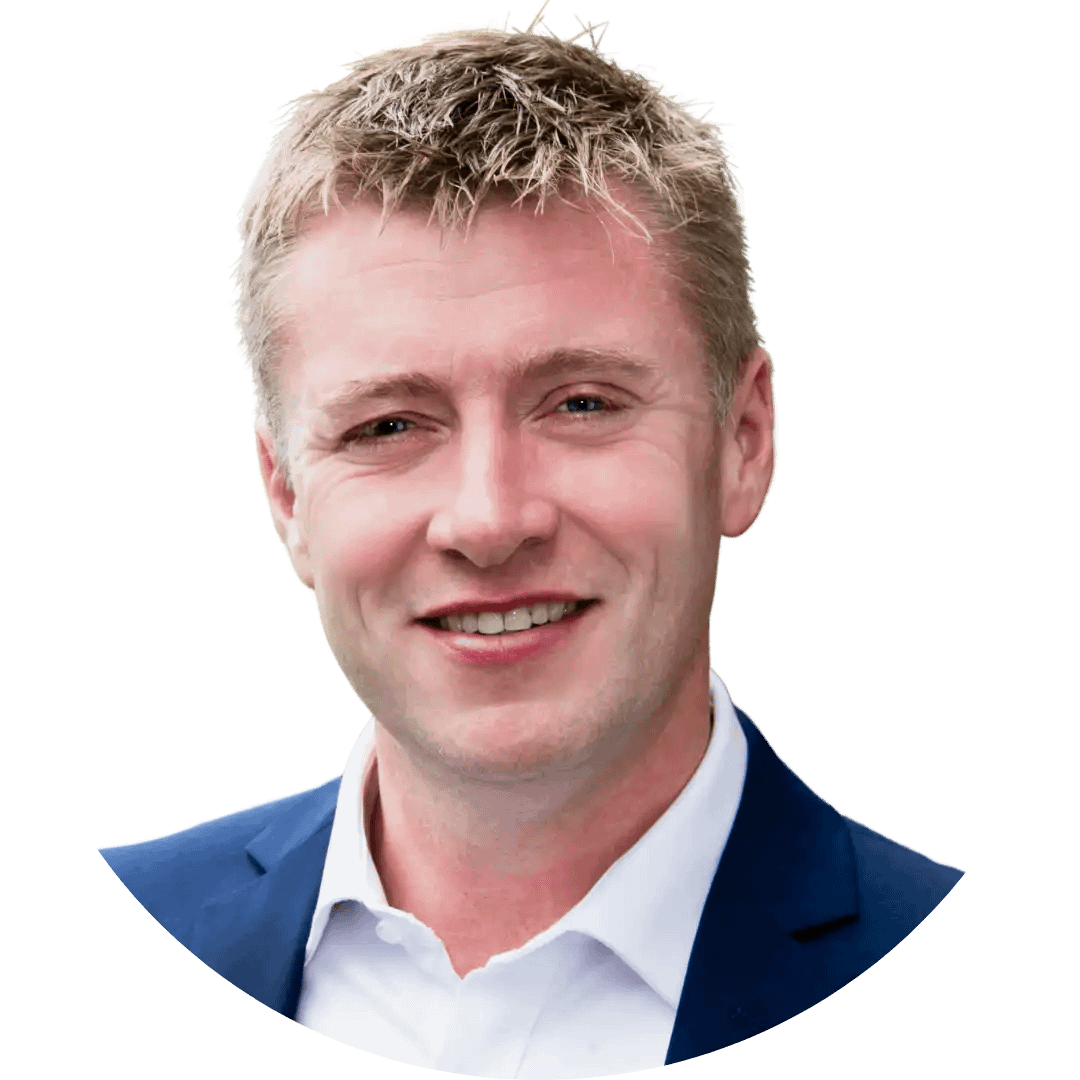 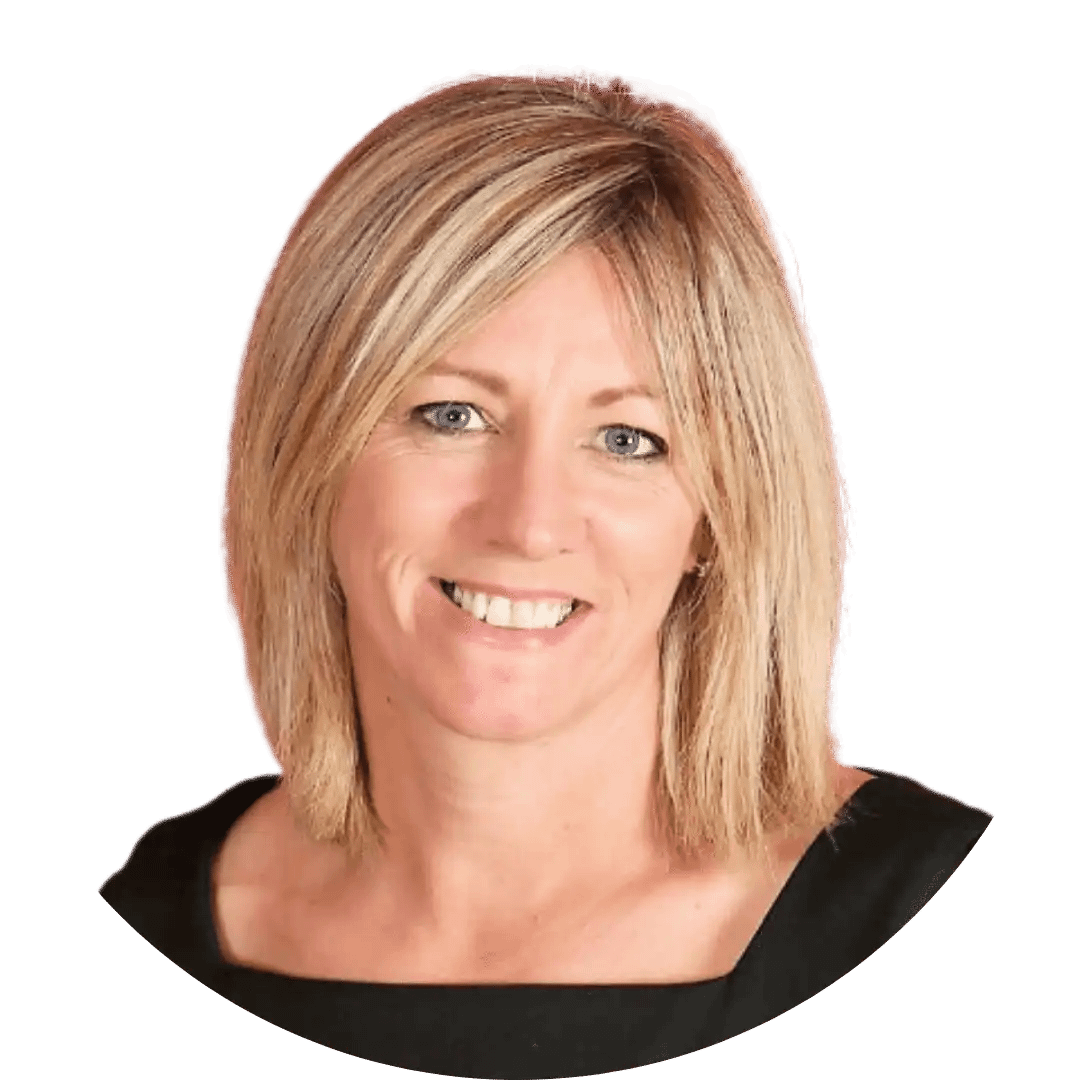 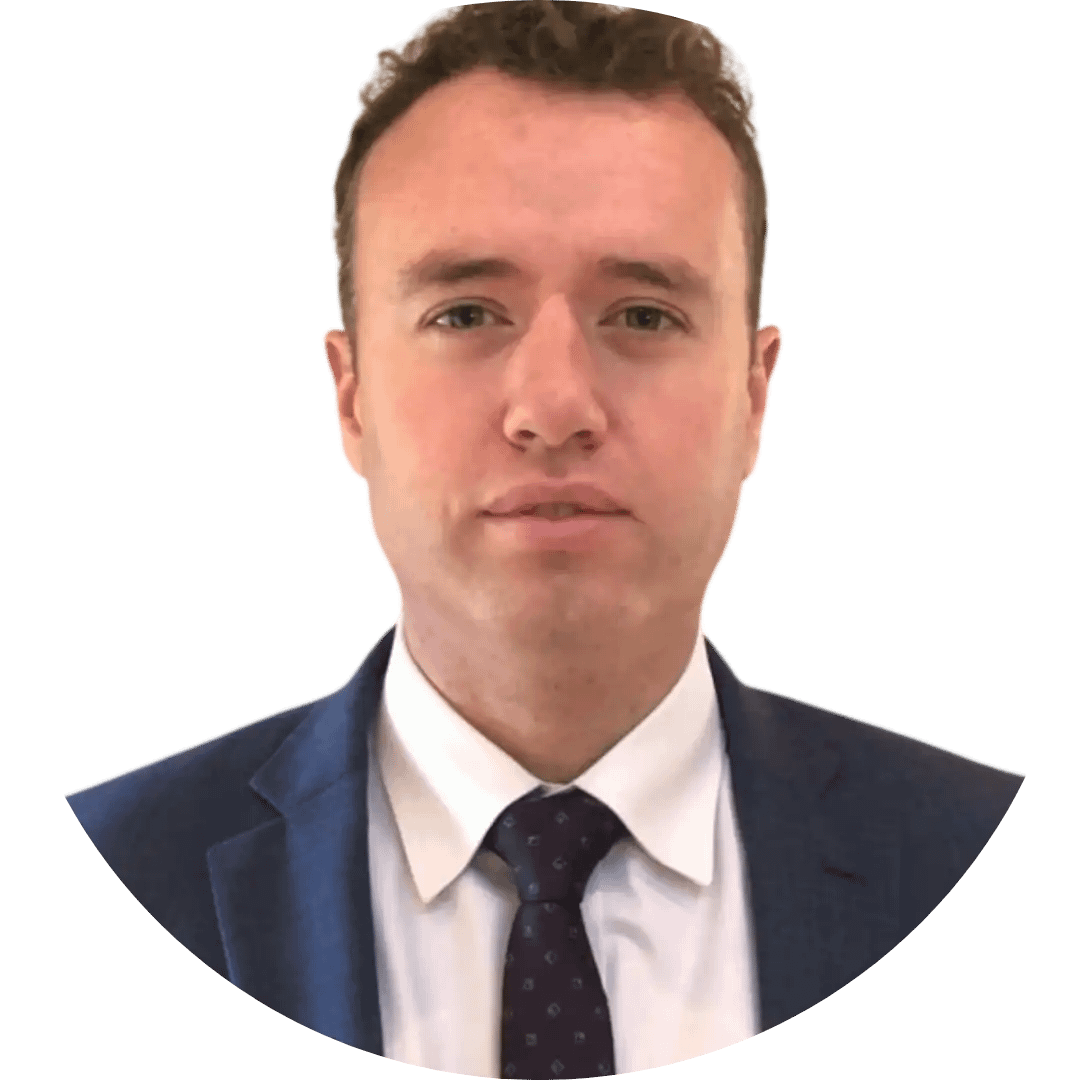 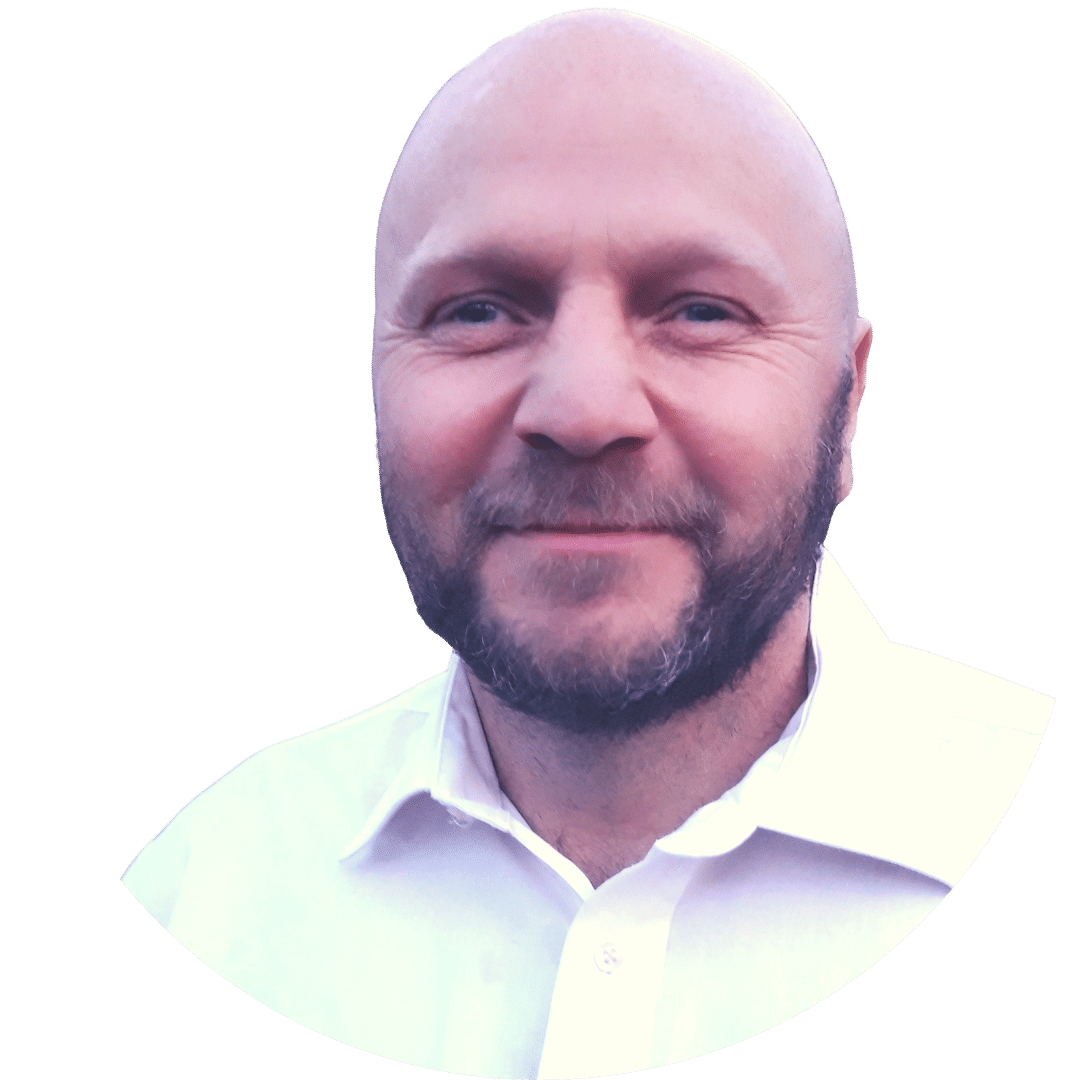 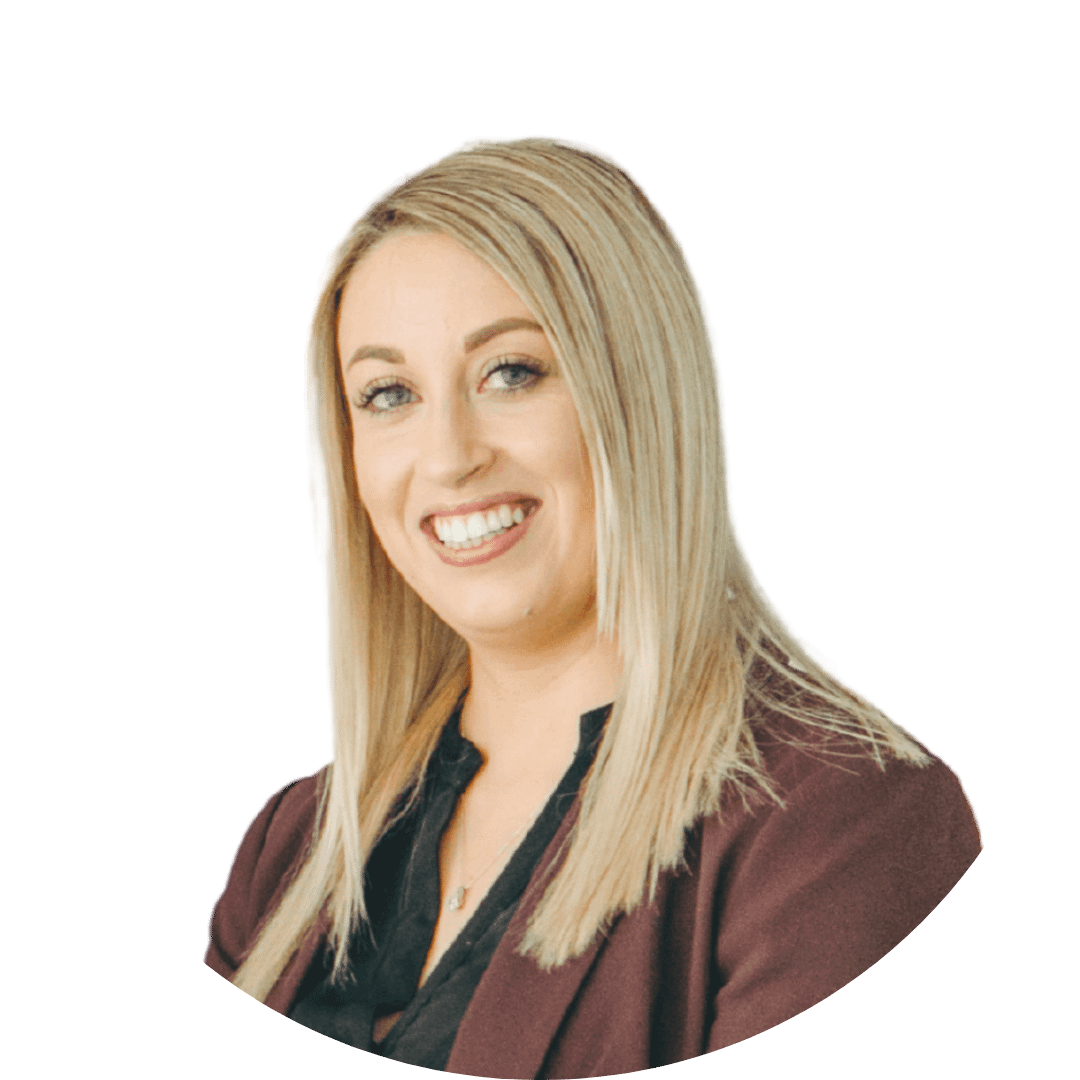 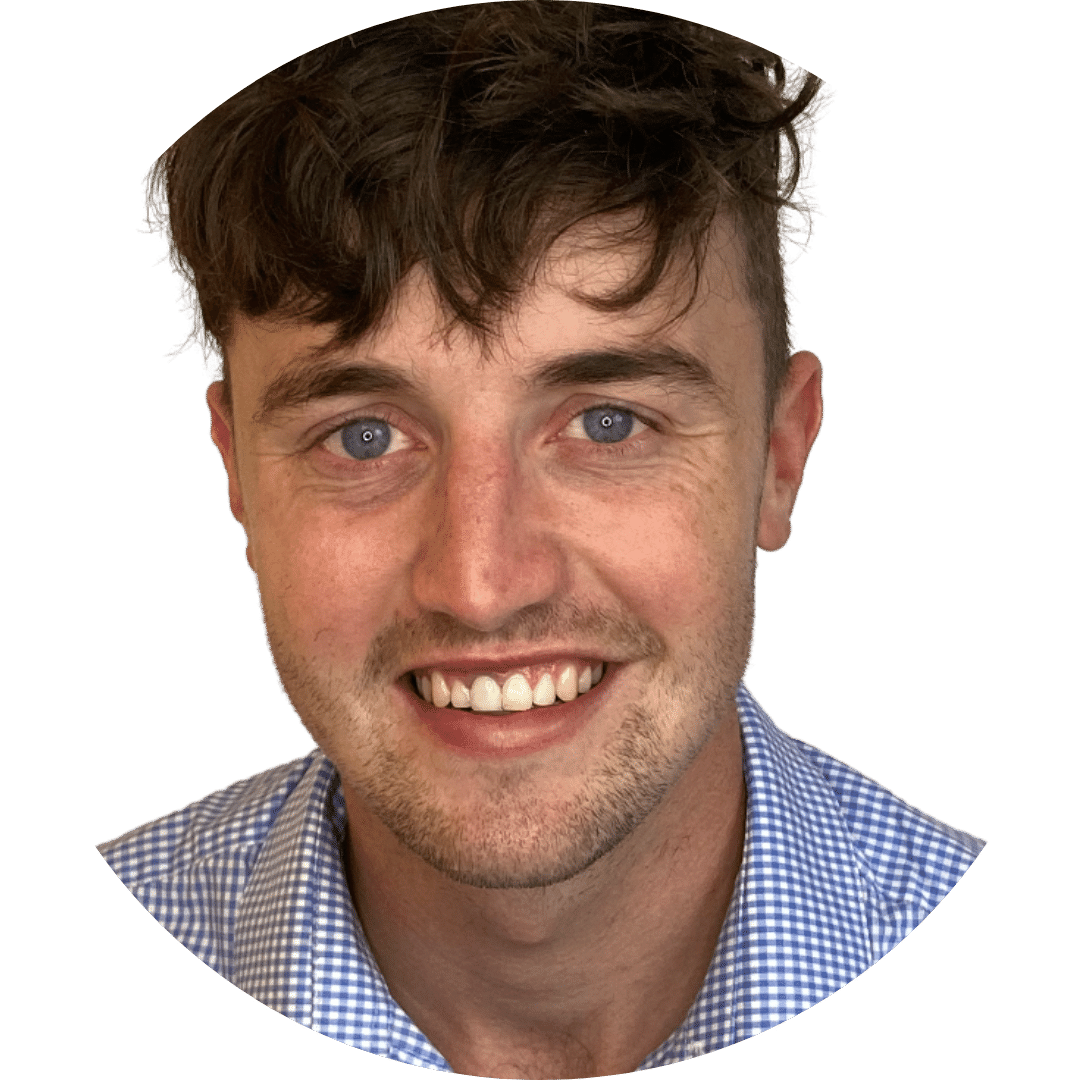